What does "Price from" include?
For package hunts the prices are fixed. The price shown for customizable hunts includes:
- Accommodation and guiding for the chosen number of hunters and guests.
- The price of compulsory trophies included to the package (if any).
- Minimum trophy fee available for the animal that you are searching for. For combo search all animals are calculated.
- If you are not searching for a particular animal, but rather a destination, and the hunt offers do not have compulsory animals to be hunted, then the price includes the cheapest animal (trophy fee) available. You can always change the desired animals in a hunt calculator.
- Other compulsory fees (if any).

Sort by | popular | price | closest to me | date | response time 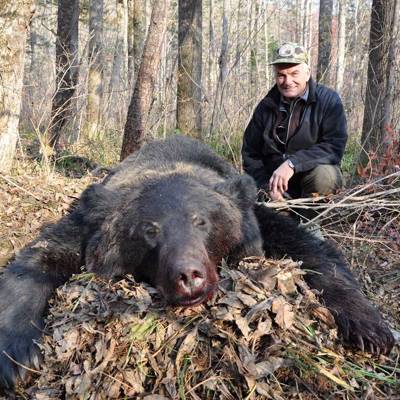 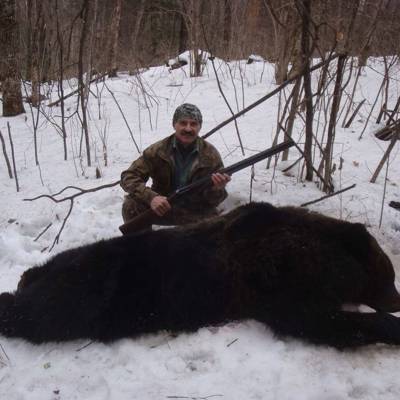 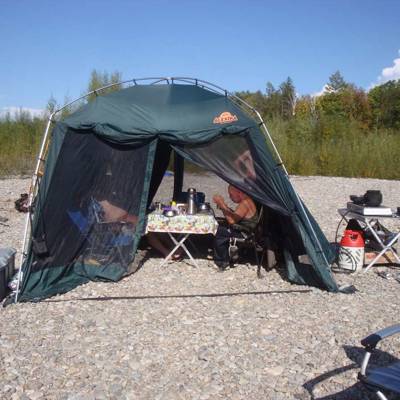 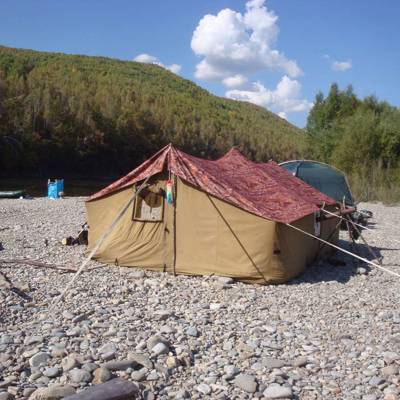 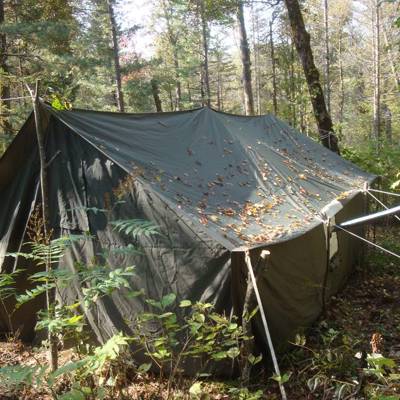 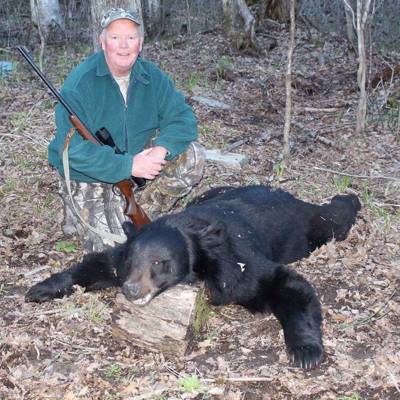 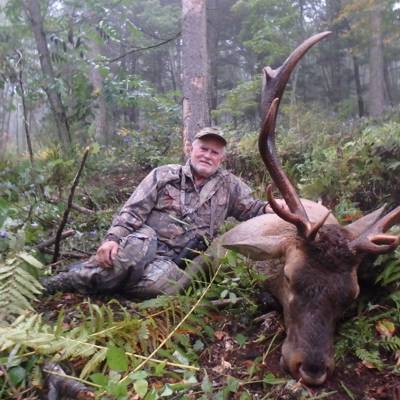 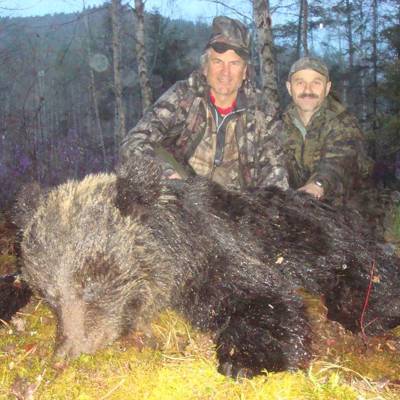