The Wildlife of Pakistan truly represents the greater geographic and ecological diversity of the country. Various ecological zones, from tropical to alpine, support a great variety of wildlife species including mammals, birds, reptiles, fish and insects. Although wildlife is on decline in Pakistan due to various threats, mostly man made, yet some species have recovered miraculously due to endless conservation efforts. The Punjab Urial (Ovis orientalis vignei) is an endemic sub species to Pakistan and is protected under the Federal and all Provincial laws. It is known to have a restricted distribution range and is found only in the Salt and Kala Chitta Mountain ranges in the Punjab and is confined by a coniferous forest belt in the north, the Jhelum River in the east and south and Indus River in the west. The main threats to the Urial population include habitat degradation (timber, fuel wood) encroachments on protected forests, stealing of lambs, conflicts with the livestock because of competition for grazing. Illegal hunting of Urial has also been a major factor in the past for its decline. The hunting of Urial is, however, now more regulated. The primary objective of the trophy hunting program is the conservation of large mammals along with their habitats. This is achieved through a system which benefits local communities by providing incentives to conserve their wildlife resources. 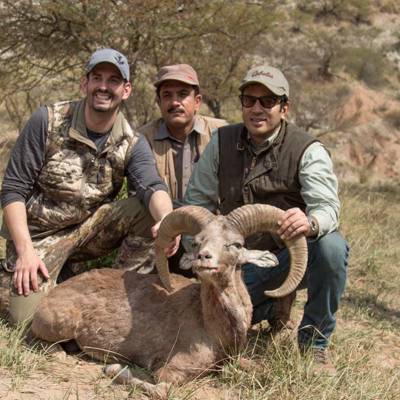 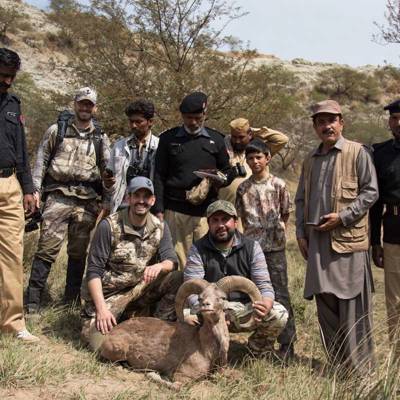 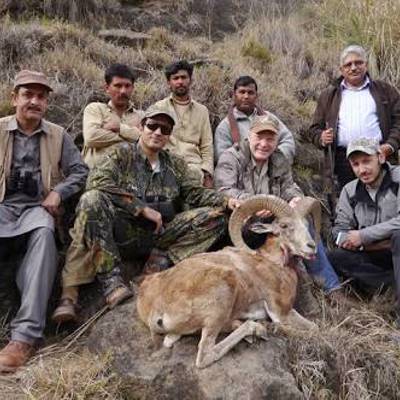 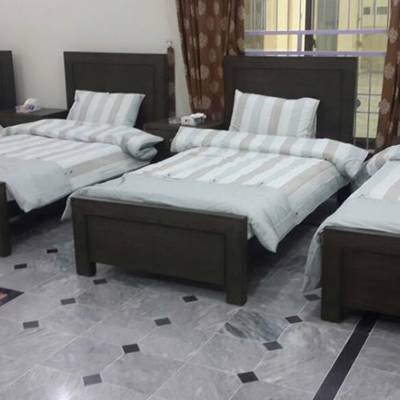 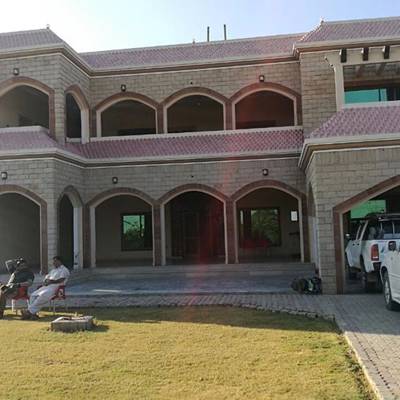 The Punjab Urial can be found in Pakistan only. The average horn length of Punjab Urial is 24 – 30 inches (60 - 76 cm). The biggest trophies registered by the SCI Record book 32 inches for Punjab specie (right horn, scored 135 points).. Altitude: 600 - 1500 meters at this time of the year temperatures in the area will be 10 to 30°C. Therefore, the clients need to be well equipped with their outfits. A good quality sleeping bag is recommended. 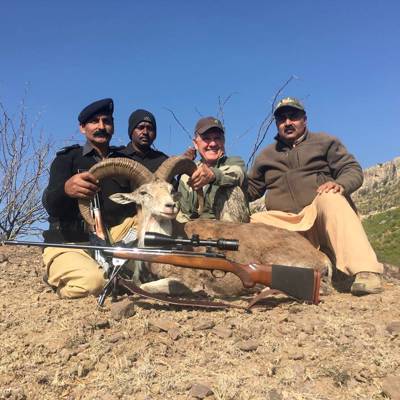 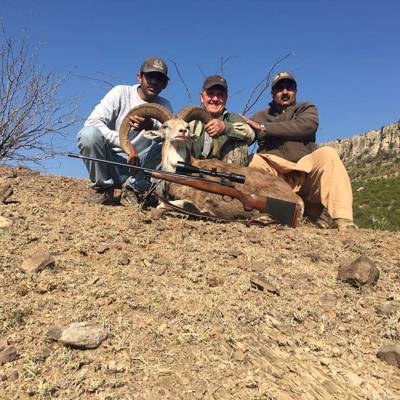 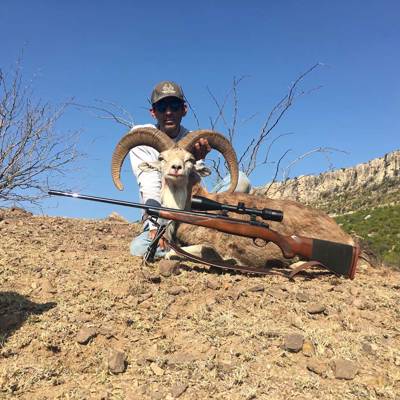 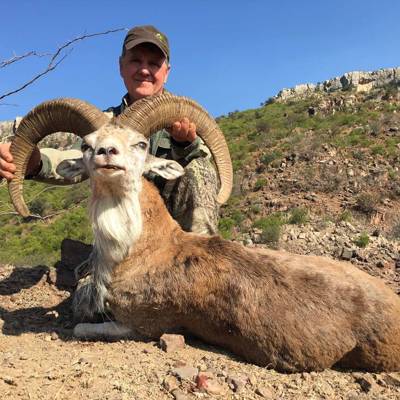 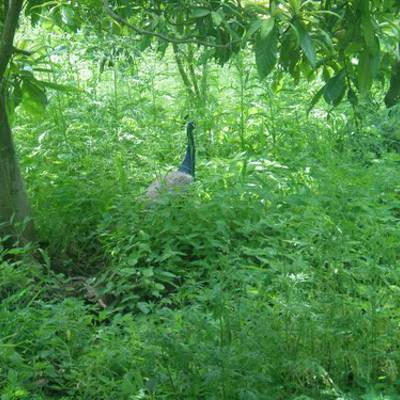