The fallow deer was once an endangered species in Romania, but as a result of the repopulation measures taken by the competent bodies, at present in the Western and Southern area the population was recovered. The hunting is made by stalking in the visited places and still-hunting at the bell places. We offer you 4 full hunting days and 5 nights. Supplement for extra day 200 euro/hunter You can add to this trip 2 or 3 days of fishing. 3 days fishing in the Danube: 1450 Euro/ person fora group of 2 and 950 Euro/person for a group of 4 The price includes: • Assistance at the airport on arrival and departure • All transfers in Romania - Round trip !!! • Complete board, starting with dinner on the arrival day and ending with breakfast on the departure day • Daily transport by boat in the Danube Delta • 24 hour Interpreter during your whole stay • Alcoholic drinks, traditional strong drinks and wine on the house. The price excludes: - Transport to /from Romania - Tips - Other personnel expenses 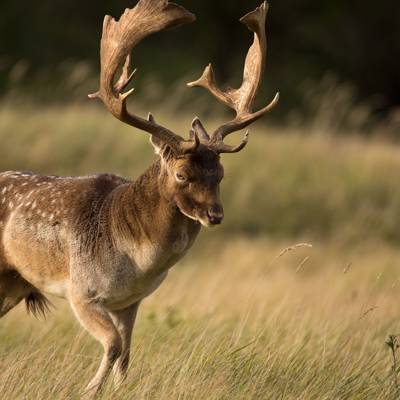 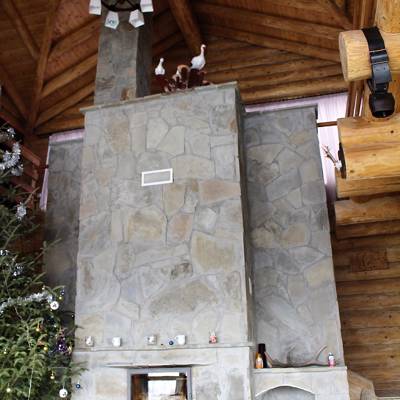 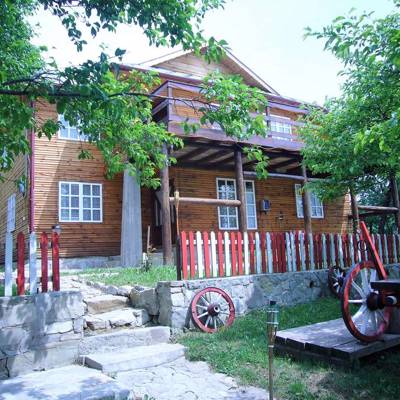 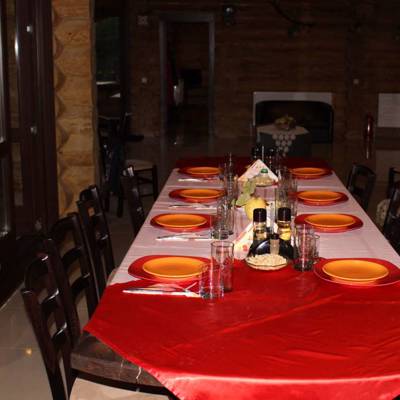 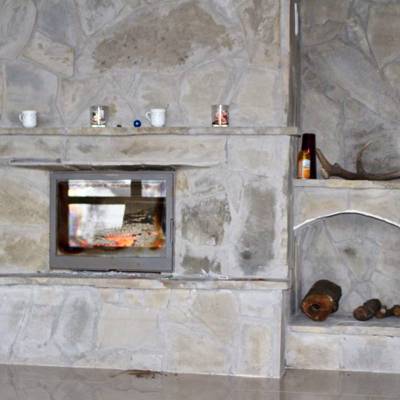 The hunting areas are in western Romania, in lowland forests, we hunt in the same areas where was filmed the Hunters Video DVD – Fallow Buck Paradise. In this period we can hunt also: roe deer, red stag, chamois, wild boar, hare and wild pheasant. Hunting methods: stalking and waiting in high seat. Period of hunt:  - male: 1 september - 15 december - female and youth: 1 september - 15 february Optimal period for the male is during the rut, about 20 september - 15 november. The package includes 5 days 4 nights and 3 days of hunting. You can choose a hotel instead the lodge which is 30 km far from the territory. 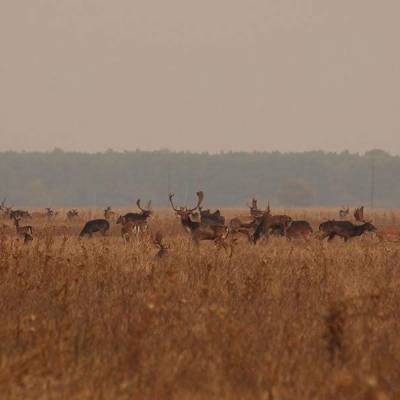 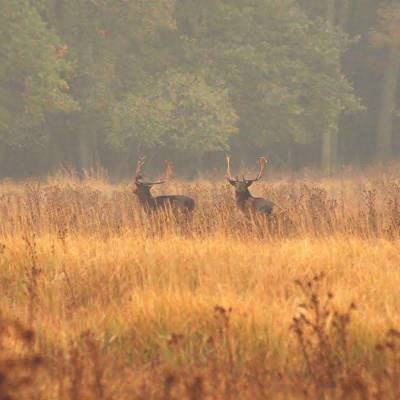 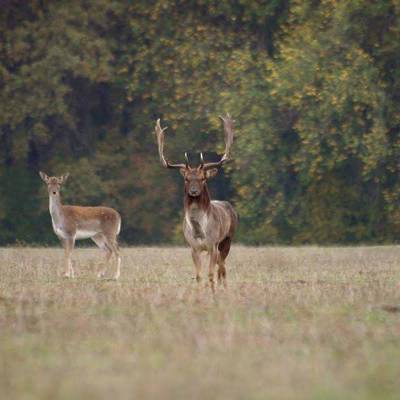 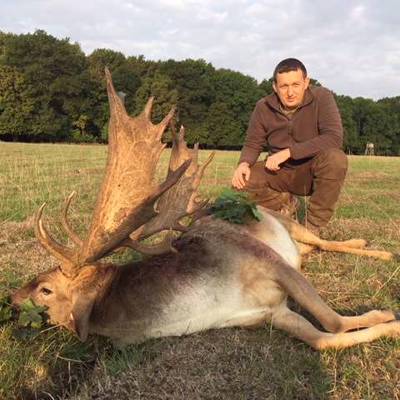 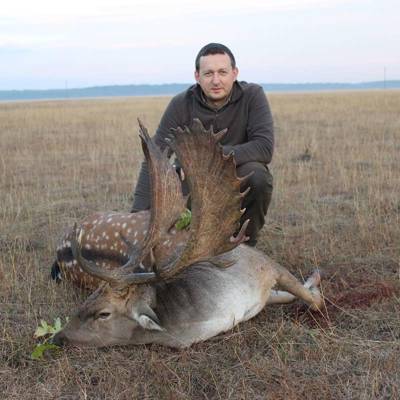