It is the favorite hunting trophy of many Spaniards. It is also the most sought after animal in the “Monterías”, Spain’s traditional hunting technique. As well as in the “Monterías” this animal can be taken during the hunt of another animal or over bait 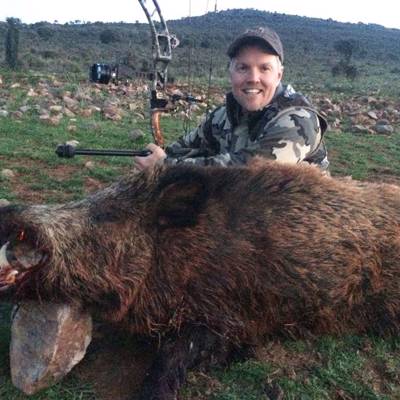 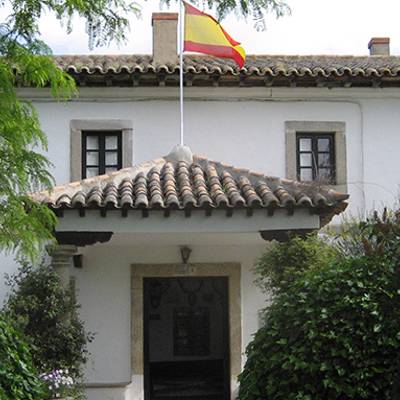 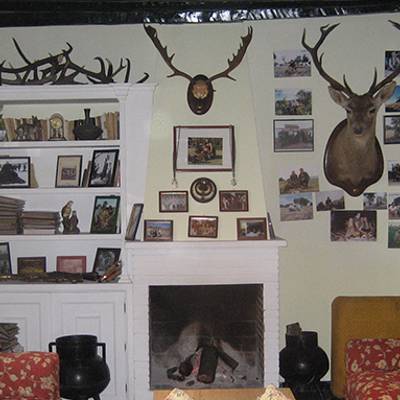 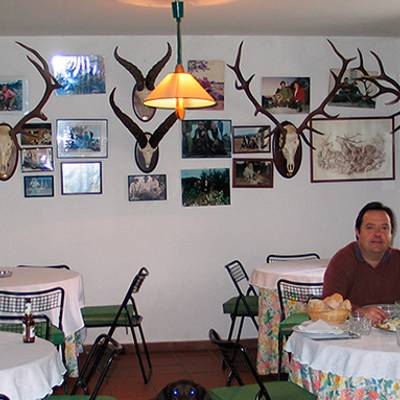 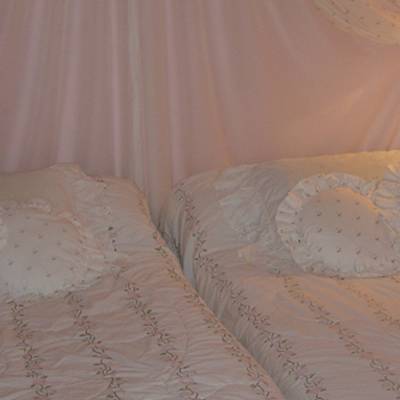 This graceful spotted animal makes a spectacularly beautiful trophy, with really outstanding ones to be found in Spain. Its habitat is the wide-open spaces of our "Sierras". 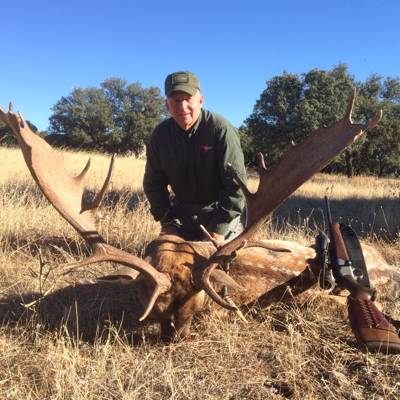 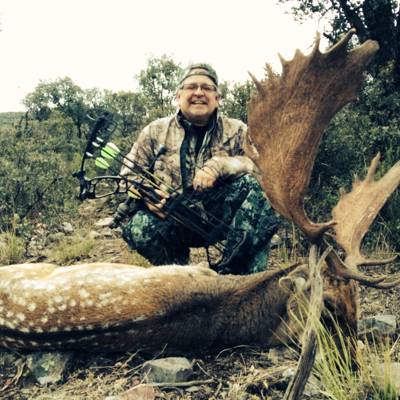 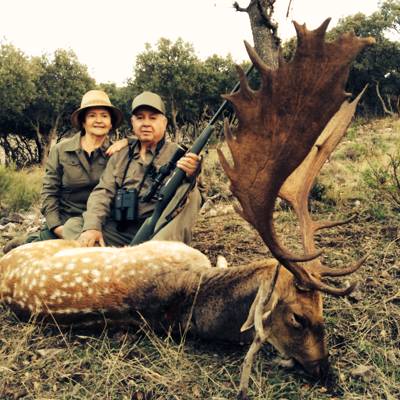 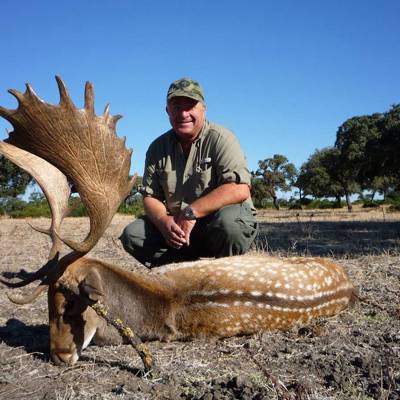 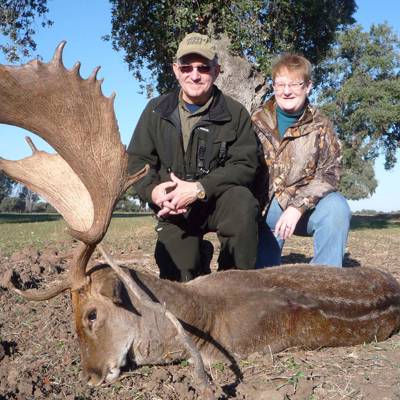 Difficult to hunt, as any sheep is expected to be. It is a quick-moving and spooky animal with highly developed instincts 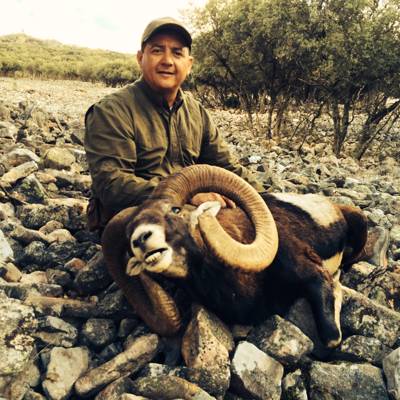 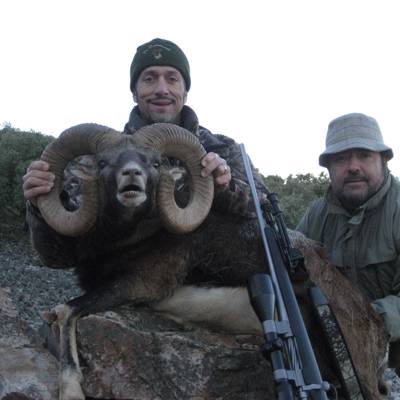 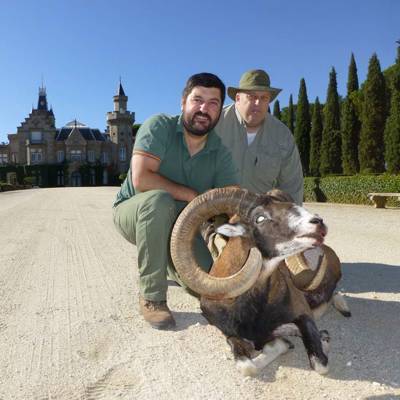 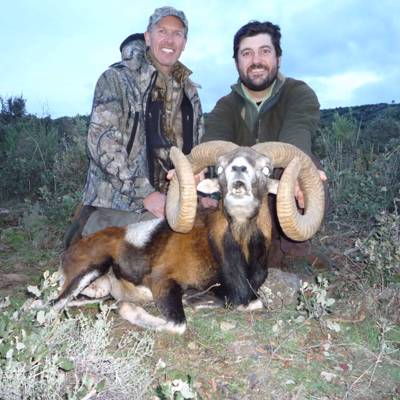 Exclusive of Spain. It's the classic trophy of our "Sierras". It's a little smaller than the Red Deer of Central Europe, but its antlers usually have more points 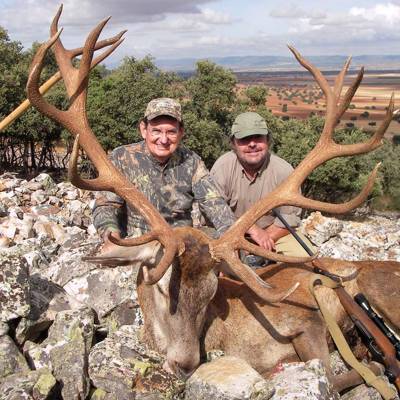 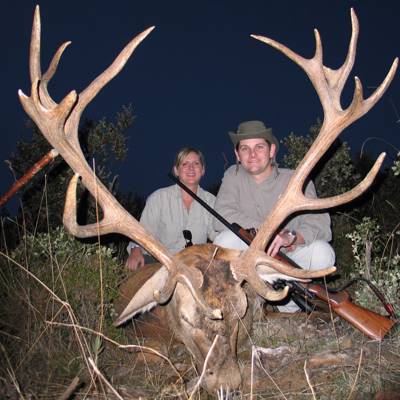 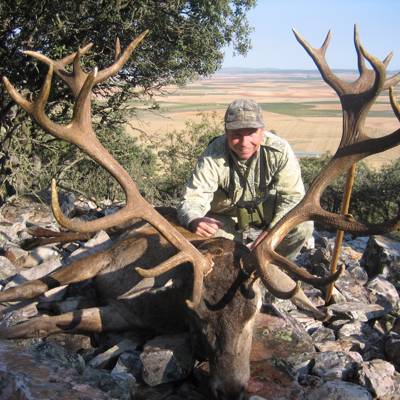 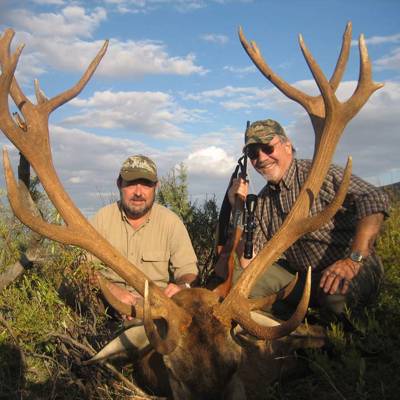 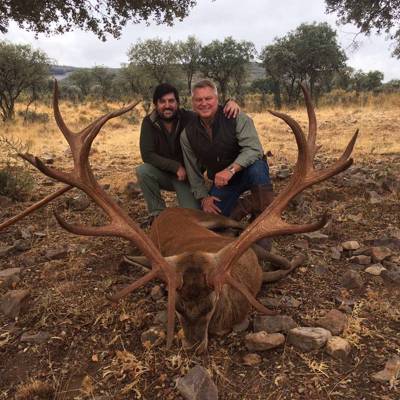