Jagdanbieter kontaktieren
US$ 850
This price includes:
Daily rate for 7 days
1 Jäger
Schwarzbär, Kojote, Weißwedelhirsch
See package details Select dates of your trip
Select dates and other parameters of your hunt and make a reservation.
Membership of associations 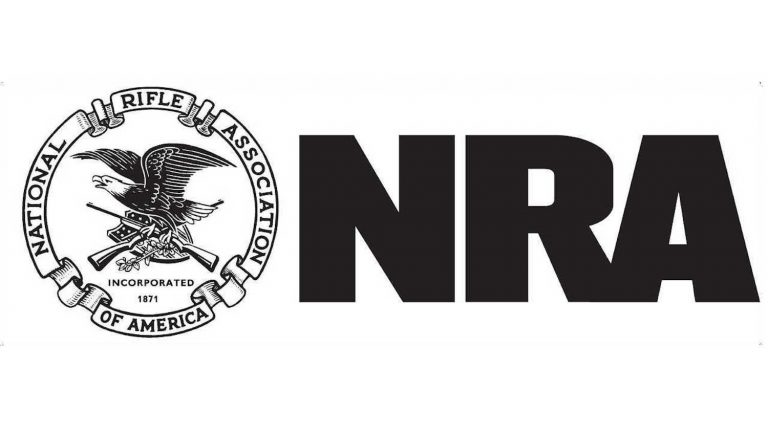 This is a semi-guided economy hunt for a Maine whitetail buck with the option for black bear and coyote as additional opportunities. The black bear season overlaps with firearm season on deer in Maine and IFW allows hunters to take a late-season, fair chase bear during the deer hunt. While not the primary species on this hunt, every camp usually has at least one hunter come in contact with a black bear while deer hunting here. Big northeastern coyotes are also prevalent in the area and provide added hunting value. We'll help get you set up on good sign and you'll hunt on your own. We'll also help with field care and tagging if you are successful. We can provide you a stand or blind, or you can bring your own. This is hunt is a popular option for experienced deer hunters looking to save a few dollars. This hunt is a great way to get introduced to hunting Maine for the first time on a budget. You'll hunt 5 days minimum, arrival and departure days are limited due to check in/out times. No Sunday hunting in Maine.

Ultimately, success depends largely on the hunter. Discipline on stand, commitment to the hunt and heeding advice from your guide will ensure the highest possibility of a successful outcome for your hunt. We take great strides to ensure you have a quality hunt and the best opportunity. From preseason scouting to regular trail camera monitoring, we make every effort to ensure you have a hunt of a lifetime. No ethical outfitter or guide service will guarantee success, but we can and do guarantee you will be hunting an active area with proven sign. Make no mistake, hunting Maine whitetail is a tough - but the challenge (and reward) of taking a 200+ pound, thick beamed buck from the ridges and bogs of northeast Maine keeps hunters coming back year after year, regardless of the outcome of their hunt. Join them for an experience you'll never forget. 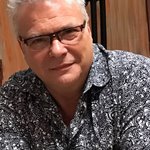 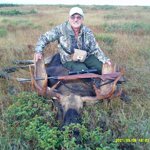 Tucker Ridge Outdoors Jagdanbieter
Paul's negative review is untrue, unjust and based on his frustration from not being allowed to shoot cubs per TRO policy and our reluctance to book him again for next year. His incessant use of his iPhone, camera gadgetry and noise on stand accounted for his inability to take a bear. Repeated warnings were ignored. Apparently a first time bear hunter from Texas knows more about bear hunting & behaviors than a Maine guide. Also, clients never are present when we bait sites - just the person who has been baiting them for the entire season. Paul also fails to mention that he had bears on his site, but didn't shoot - he was shining a white flashlight on them when I arrived to pull him out of his blind...after legal shooting light. His review of his hunt on our Facebook page before we declined booking him next year is markedly different. It can be read here - https://www.facebook.com/pg/tuckerridgeoutdoors/reviews/
George USA 10.0 von 10
Verifizierte Bewertung Diese Bewertung stammt aus einem bestätigten BookYourHunt-Kauf